Opened in 1982 and closed 1998 Fung Lum Restaurant, Universal Citywalk, Hollywood, Ca is a shadow of a magnificent past in Hollywood. This restaurant was considered 5 star at the time of its glory! The building is now closed and derelict, and has been recently used for filming Balls of Fury (set in a Chinese restaurant). 222 Universal Terrace Pky. Universal City, CA). I have investigated the property from the exterior, and it's actually quite spooky. 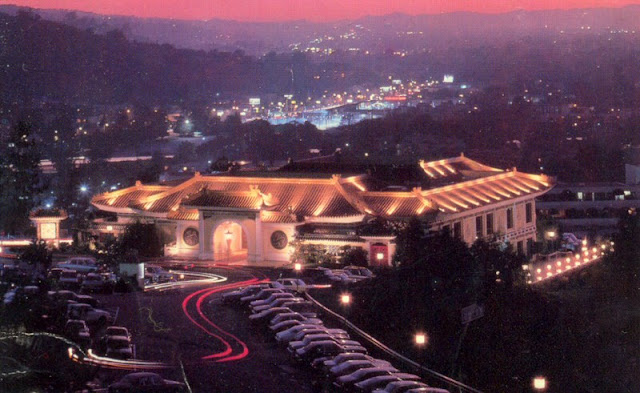 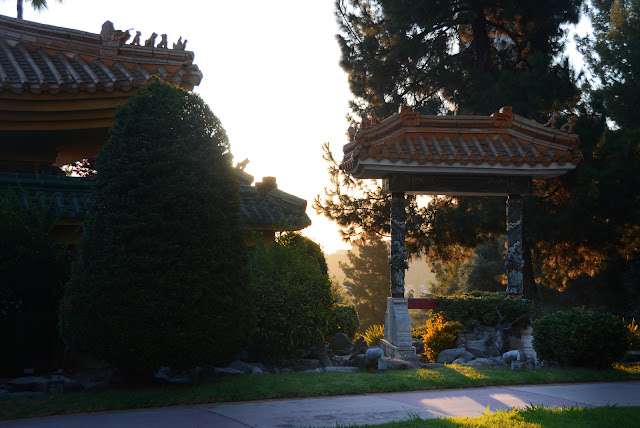 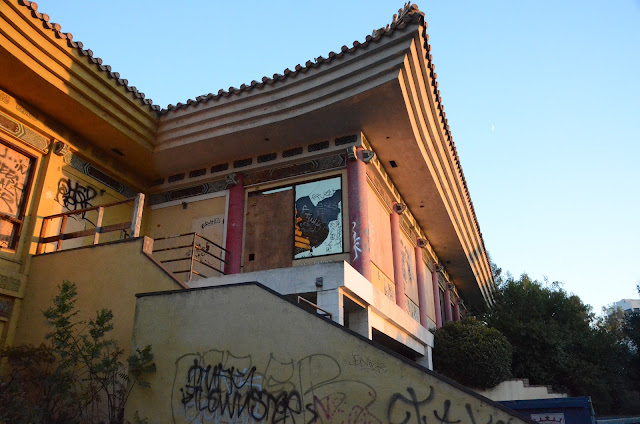 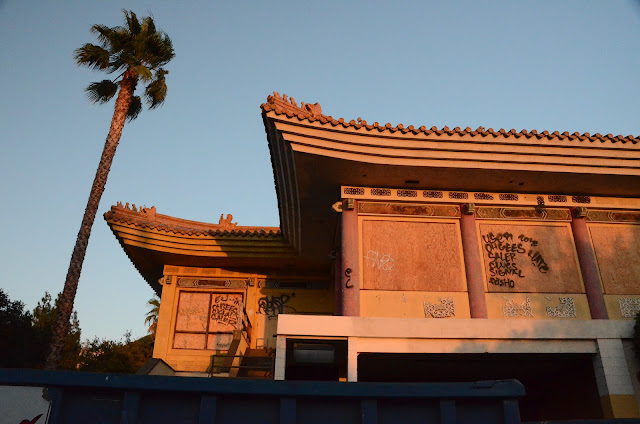 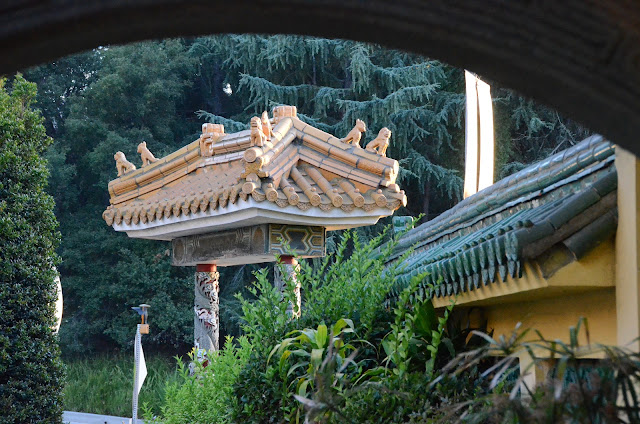 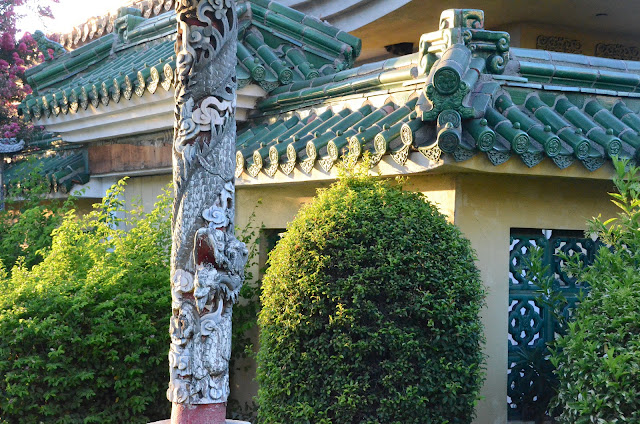 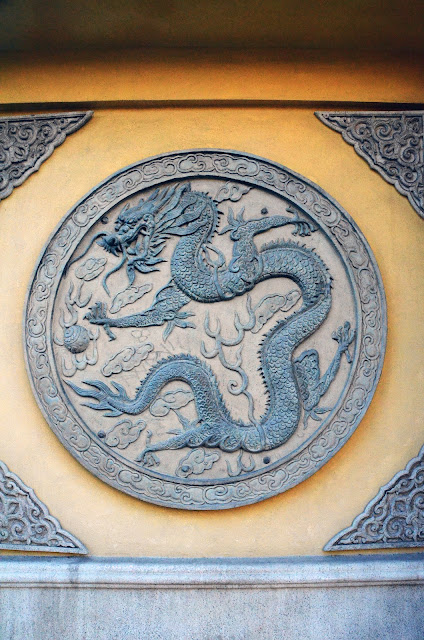 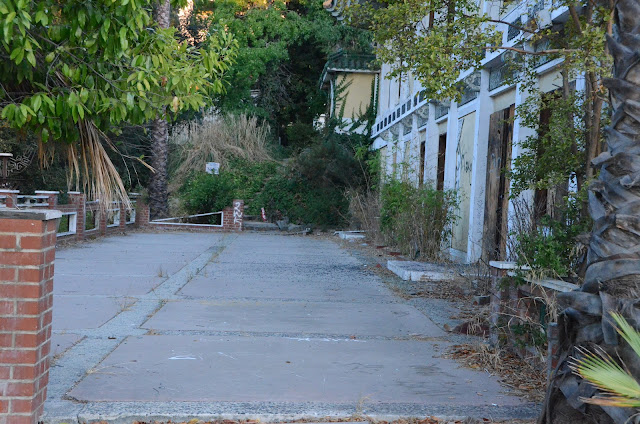 Posted by Jason Scheier at 3:48 PM